Shop for Rossi Bolt Action Rifles, Rossi Lever Action Rifles, Rossi Pump Action Rifles, Rossi Revolver Rifles, Rossi Semi-Auto Rifles, Rossi Single-Shot Rifles right here at the best prices online. Rossi rifles feature 3 safety systems to ensure that your shooting is as safe and enjoyable as possible. Rossi Single Shot Rifles feature hand-fitted wood stocks, Rossi’s recoil pad with the distinctive white-line spacer, fully adjustable sights and sling swivels. Each Rossi Single Shot Rifle incorporates the transfer bar mechanism which stops the hammer from striking the firing pin unless the hammer has been cocked and the trigger pulled rearward. This helps prevent accidental firing from drops or impact. Rossi rifles incorporate our breech lock system, which prevents the action from being opened or closed when the hammer is cocked. All new rifle models feature our manual hammer block safety, something that only Rossi rifles offer. When the safety lever is engaged, the hammer block system elevates a blocking bar that prevents the hammer from reaching the transfer bar mechanism and the firing pin. Over 100 years of firearms design has taught us that safety comes first and foremost. Rossi standard profile rifles feature adjustable sights – the front adjusts for windage and rear for elevation. All models are also drilled and tapped for a scope mount base. When combined with the crisp trigger pull of a Rossi rifle, these guns are sure to hit the mark. Shop for popular models like the Rossi RB22, Rossi RS22, Rossi Rio bravo, Rossi grande, Rossi RB17, Rossi M92, Rossi Gallery, Rossi Circuit Judge, Rossi Wizard 243 and many more. 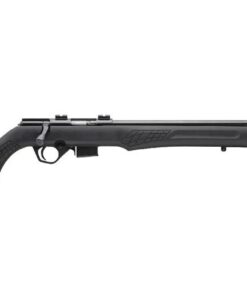 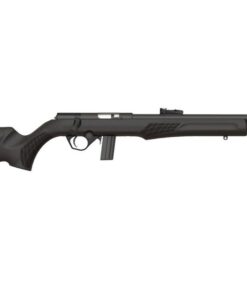 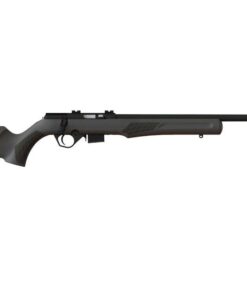 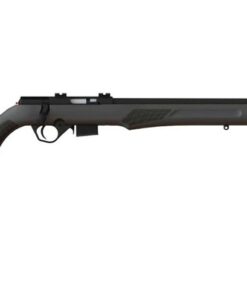 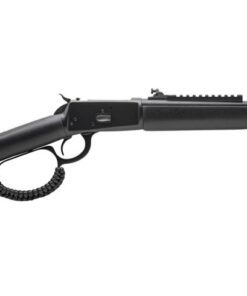 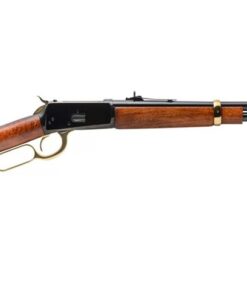 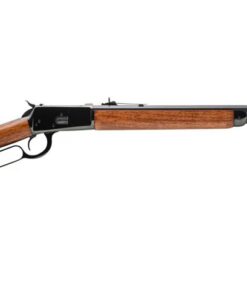 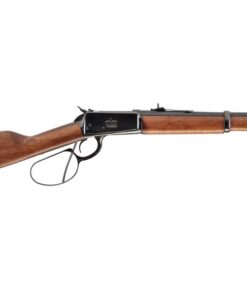 Be sure to check out the Rossi Tuffy Shotguns. Rossi shotguns are the timeless single-shot break-open breech shotgun design updated with the most modern safety features. Rossi shotguns feature a spur hammer, transfer bar action, and breech locking system that prevents the action from opening or closing when the hammer is cocked. Rossi shotguns are perfect for beginners, especially the smaller and lighter youth models which feature a shortened stock and barrel for younger shooters. Wide, powerful ejectors eliminate lost time removing spent gulls or unfired shotgun shells without compromising safety. Perfect fit, combined with beautiful wood and deeply finished metal makes Rossi shotguns a unique gift for a beginning shooter, or a great present for yourself. Check out our selection of Rossi shotguns below. 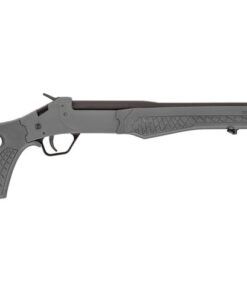 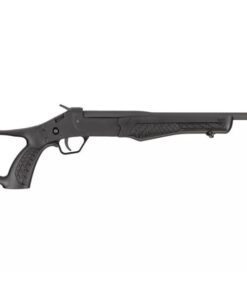 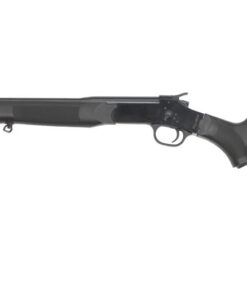 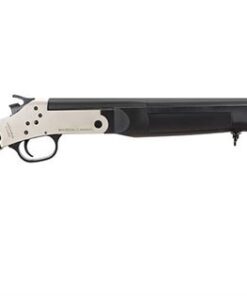 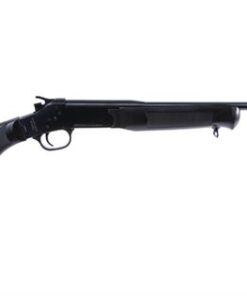 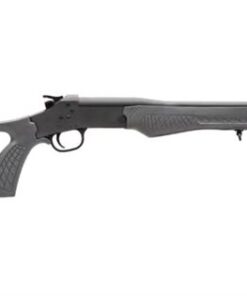 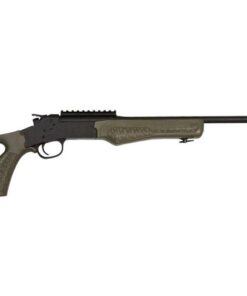 Rossi offers revolvers in both long and short barrel lengths. These handguns are of the same quality and reliability that have been part of the Rossi name for the last century. All Rossi Revolvers have the lifetime repair policy, as well as the patented Taurus Security System. The Taurus Security System is a simple, integral locking device that allows the firearm to be secured by use of a special key. When the system is engaged, the hammer cannot be cocked and the trigger can not be pulled. 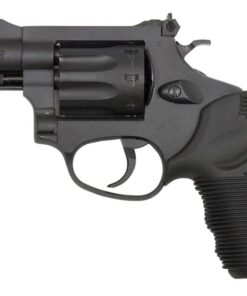 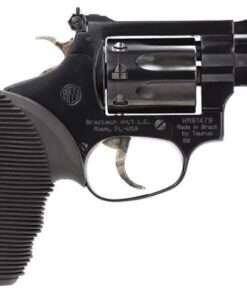 Founded by Amadeo Rossi in 1889, Rossi firearms have represented excellence in gun manufacturing for over 130 years.